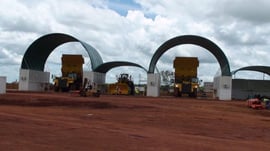 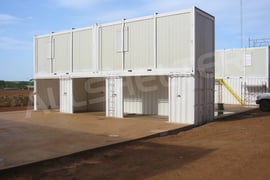 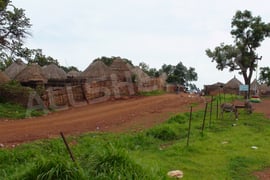 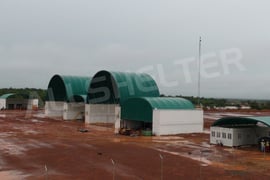 MDL, successfully progressed the Sabodala gold project in south eastern Senegal from exploration to construction and into operation.

At the time of its construction, Sabodala was only the second major mining operation in Senegal’s history. The operation poured its first gold in March 2009 and during the 2009/10 financial year, MDL produced in excess of 172,000 ounces of gold, exceeding its ambitious projections for a start-up operation. During 2010 it was determined that the interests of shareholders would be best served by separating Sabodala and GCO into two separate companies, allowing shareholders to have direct ownership of both a pure West African gold producer with exciting growth prospects, and GCO, a mineral sands project with the potential to be a Tier One resource asset. This was ultimately achieved in December 2010 through the C$650m demerger of Sabodala.

For Dome Shelter projects in South Africa, contact directly Allshelter South Africa Agent, to find how we can help you manage your next project, on-time and under-budget.